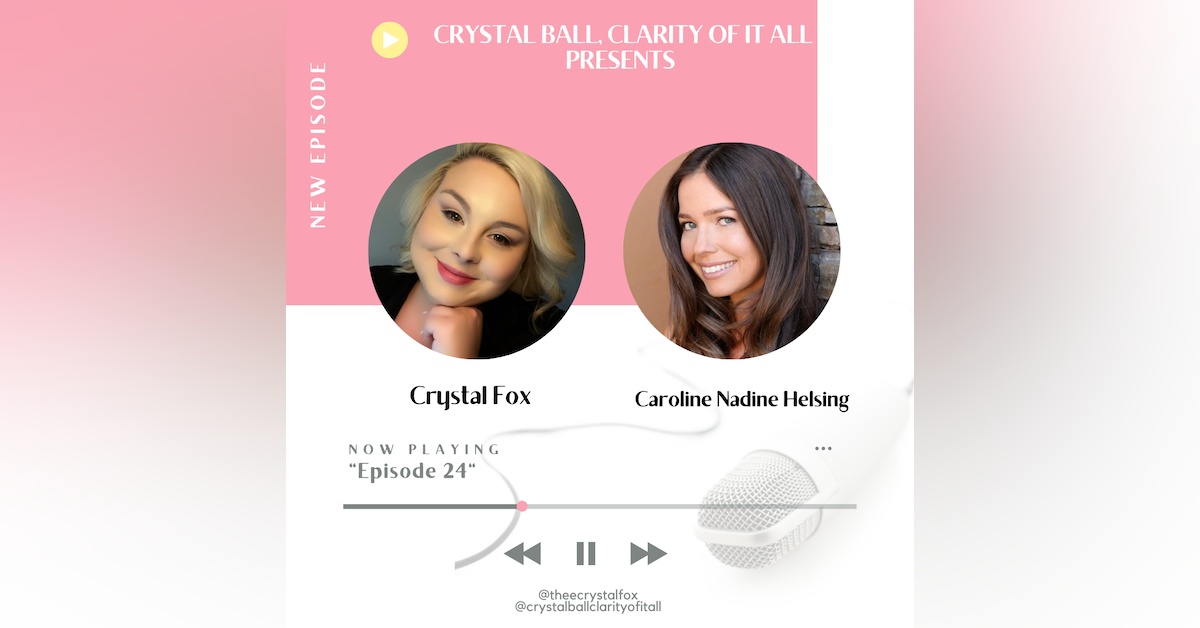 Caroline Nadine Helsing is an alumna of The University of Hawaii. She currently lives in Newport Beach, California with her husband and their dog, Daisy. Unapologetic is her debut book. Before delving into writing, Caroline began her varied career path as an international model and actress. Her work took her from Europe to Asia and all throughout the United States, where she appeared on countless covers and in over 60 commercials. Before she turned 30, she founded an internationally renowned pet products manufacturing company. After selling the company in 2013, she parlayed what she learned in front of the camera to her work behind the lens. Her photography credits are varied. Caroline was chosen by leading philanthropic organizations such as Doc in a Box 360 and Ayuda International to document through her photography, their medical missions, while traveling to remote areas of Mexico, Peru, as well as deep within the Amazon jungle. She was chosen as the photographer for the Newport Beach Host Town Committee for the 2015 Special Olympics, working with athletes, press and city officials. Caroline has photographed Newport Beach business leaders and local political figures for the 2016 and 2017 campaign. She’s also worked as a freelance writer for the Orange County Register and the Newport Beach Independent. Caroline is an active member of the community and a former Rotarian with the Newport Beach Sunrise Rotary Club. Through her endeavors, she’s received the Volunteer Leadership Award for 2016. Other Honors include: 2012 Orange County Business Journal's Women in Business Nomination 2011 Orange County Business Journal's Excellence in Entrepreneurship Nomination

Follow Crystal & Crystal Ball, Clarity of it All Below:

Subscribe/Follow on all of these platforms: Spotify, Apple podcast, Google Podcast and Anchor.fm.

This Episode is Brought to you by:

Support me by buying me a coffee here:  www.buymeacoffee.com/crystalfox

Leave me a FREE 5 Star Review

The easiest way to make a podcast with no minimum listenership. Htts://anchor.fm/crystalballclarityofitall

FTC Disclaimer- This recording is sponsored by anchor.

Legal Disclaimer- Please do not take anything in this podcast as legal or medical advice. I am not an attorney or a medical physician. This is strictly information entertainment. Reach out to a licensed professional. If you or someone you know needs to speak with someone please call the National Suicide Prevention Lifeline at 1-800-273-8255 or visit https://suicidepreventionlifeline.org/

“Don't forget to meet me here each and every Monday for a brand new episode with guests and experts along the way. Thank you so much for listening each week. I know that it takes a community to begin the change we want to see in the world surrounding mental health.”

Email has been submitted.